My paintings are landscape/nature based, often including figures, architectural elements or other signs of human encounter with places in nature. They arise from sites that I have experienced, sites and resonate for me, compel me to examine carefully in order to understand the attraction, the sense of tension, of life unresolved and unfolding. They often take shape in multiple canvas format to separate, emphasize or juxtapose visual elements. 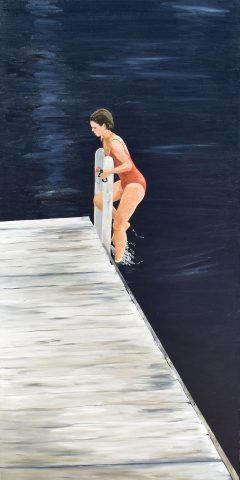 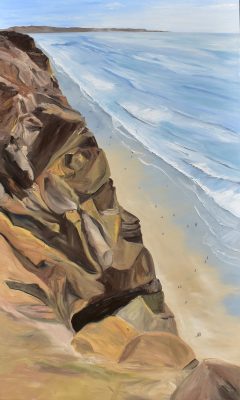 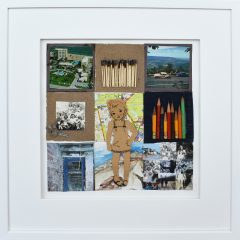